Welcome to my website. As a new author, I am looking forward to entertaining my readers with interesting and thought-provoking novels. Browse through and tell me what you think. 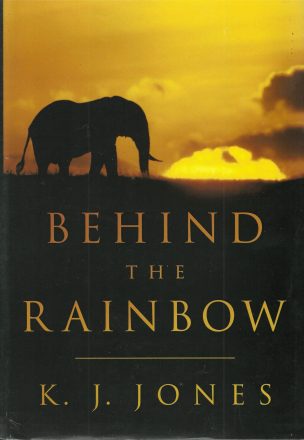 An African adventure, an attempted military coup goes wrong when a journalist stumbles across poaching of Elephants report emanating from Tanzania. She discovers that the poaching is funding the attempted coup. Her investigation takes her into the citadels of power and her life is placed at risk. 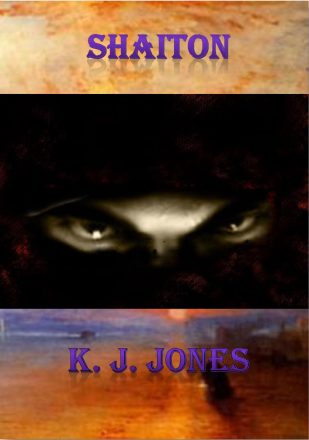 The first in the Smythe series, as Head of Counter Terrorist Command, he is tasked with discovering the people who perpetrated a devastating attack, a bombing of a tube station in London. His investigation discovers collusion with MI6 and an imam from Afghanistan.

In pursuing the imam, Smythe uncovers a terrorist movement that astounds all the agencies by its complexity, capability, resources and personnel involved at all levels of society. By bringing this movement down he encounters resistance from unexpected quarters and attempts to undermine his investigation. 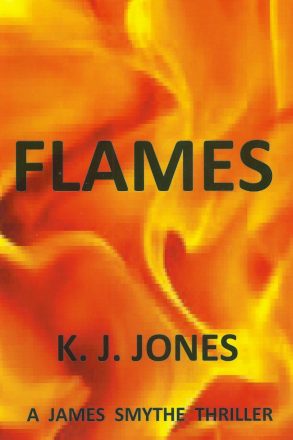 James Smythe, now Commander Smythe, is tasked with operating a covert team based in Birmingham. The team made up of his colleagues from CTC with four new additions to the team that are trained in surveillance and covert operations. They are to infiltrate a school suspected of illicit operations and teachings. What they discover puts them all at risk and the ringleaders will stop at nothing to remain undetected.

Femme Fatale is a story of a teenage girl, Haifa el Bani living in Lebanon. The Hezbollah forces attack Israel but are chased across Lebanon to the Bekaa Valley where Haifa el Bani’s family owns a vineyard. They strafe and bomb the valley and destroy the vineyards and Haifa’s house, killing all her family. She is lucky to survive with her only injury being a broken finger.

She is taken to a refugee camp and is living in squalor when three men, jihadists, brutally rape and beat her close to death. They dump her naked, damaged and bruised body on the rubbish tip for the camp. Haifa is seen by the missionary doctors and taken to the hospital.

Over time she recovers but hatred rules her heart. She uses an ex Jihadist to tech her unarmed combat and bides her time but kills, in turn, all three of her rapists. This feat reached the ears of a Hezbollah recruiter and he convinces her that the ordnance used in the Israeli attack was supplied by the British. They train her as a seductress and assassin and move her to London where she will ply her trade.

I have been writing for the last six years and have drawn on my experience from extensive travels and the people that I have met along the way. I have always enjoyed storytelling and the twists and turns of a good novel. My books reflect my travels and the places I have been.
My first novel is based in South Africa where I lived for over thirty years. I experienced the changes that took place in the ’90s including the demise of Apartheid and the election of Nelson Mandela. Those were tumultuous years, to say the least. I returned to the UK six years ago and my latest novels, based on James Smythe, are the product of the rise of ISIS and their impact on society in the UK.
My novels are pure fiction and do not necessarily reflect upon society in the UK. They are designed to entertain and not to make any kind of statement when read and they should be taken that way.
I hope that you enjoy what I’ve written so far and will enjoy the book I am currently writing for release in 2020.

Write a review or give me feedback on my books, it would be greatly appreciated. Or just say hello.